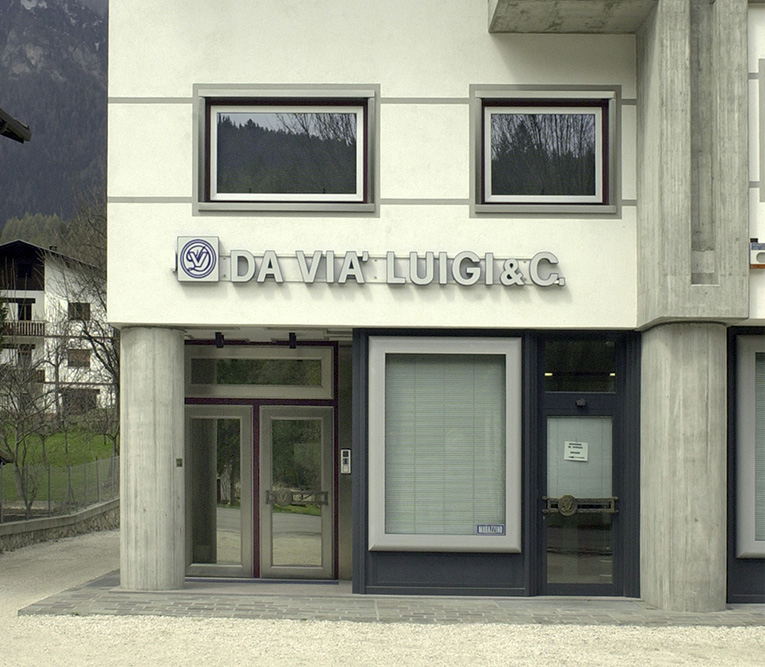 It is not always easy to combine the best artisan tradition with the drive for innovation. Still, it is often this factor that the success of a company depends on. Da Vià Luigi s.r.l. has been able to overcome this challenge and today its merchandise sector represents excellence in tradition and technological evolution.
The company was founded in 1959, when Luigi Da Vià opened a laboratory for the production eyewear components in Pieve di Cadore, in the province of Belluno. It was in the period that preceded the economic boom of the sixties, and due to the founder’s commitment and dedication to work, the laboratory began a significant growth phase. This growth, however, would never have made anyone guess the developments that would follow.
Da Vià Luigi is a company that has obtained the accolade of international customers in the eyewear pad and pad arms sector, due to the use of high-level technology.

Erminio and Enrico Da Vià, the company founder’s sons, from whom they inherited the entrepreneurial spirit and a work ethic, are the people responsible for company success and growth. From the combination of sapient management with deep technical know-how, they were able to revolutionise the family business and to be ready to tackle ever-growing challenges in a fast-paced and competitive market.